Americans living abroad have a new cause for worry when they file their 2015 tax returns: making a mistake could cost them their passports. For over eight million Americans living abroad, compliance with the Foreign Account Tax Compliance Act (FATCA) has created headaches since 2010. Now a piece of new legislation called the Fixing America’s Surface Transportation, or FAST, act has many Americans contemplating relinquishing their U.S. citizenship for fear of financial or criminal penalties imposed by the IRS.

Critics have long argues that FATCA’s reporting requirements are unrealistically complex and disadvantage Americans abroad. FATCA targets non-compliance by American taxpayers abroad but it relies mainly on individual reporting by taxpayers and on reporting by foreign financial institutions regarding taxpayers’ holdings.

The FAST act increases the potential penalties for expats who fail to comply with FATCA. The long document has two important provisions buried inside its tax code. These two provisions mean that the IRS can now impact the denial, renewal, or attaining of a U.S. passport.

The first passport provision gives the U.S. Secretary of State the power to revoke or deny the application for or renewal of a passport if the IRS identifies the taxpayer as seriously delinquent. The second provision gives the same power to the Secretary of State if the applicant fails to provide a valid, correct social security number. If a passport was issued, it can be revoked if the invalid or incorrect social security number was provided willfully, recklessly, or negligently.

The problem lies in the definitions of the terms “seriously delinquent,” and “recklessly, or negligently.” Under the provisions, seriously delinquent means any outstanding federal tax debt exceeding $50,000. This includes interest and penalties, and is actually fairly easy to achieve among American expats. Recklessly and negligently are under the discretion of the IRS and State Department to define on a case-by-case basis.

For American expats and foreign nationals abroad already struggling with international taxes under FATCA, FAST is likely going to make things more complicated. It is of the utmost importance to fill out your passport paperwork carefully, as even minor errors can rack up major travel, lodging, lawyer, and visa fees. Even more helpful would be to employ a tax lawyer or an accountant. The most important thing to do is stay informed. The FAST Act can be read in full here.

Changing Residency: 12 Things Not to Do 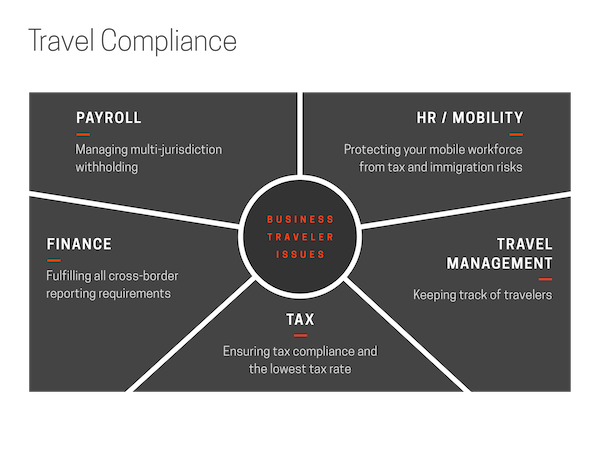 Do Travel Managers Hold The Keys To Cross-Border Compliance?